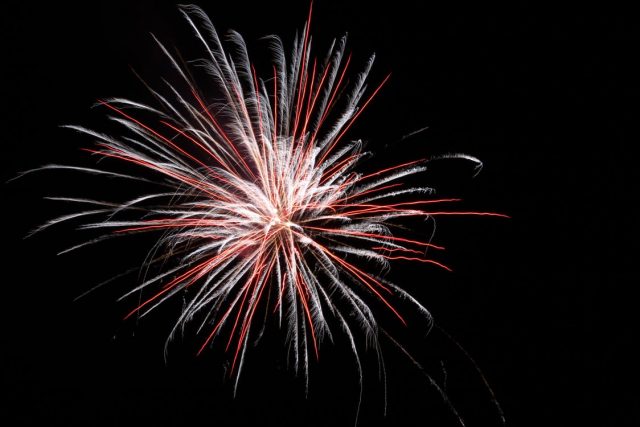 An unusual new species of whirligig beetle from India is being named Orectochilus orbisonorum in honor of the late rock ‘n’ roll legend Roy Orbison and his widow Barbara.

Arizona State University entomologist Quentin Wheeler announced the description and discovery of the beetle species Jan. 25 during a Roy Orbison Tribute Concert, part of a weekend of tribute events hosted by ASU’s Center for Film, Media and Popular Culture and the Tempe Center for the Arts.

Barbara Orbison attended the concert, as well as hundreds of fans, Orbison’s sons Wesley and Roy Kelton Orbison Jr., and songwriters and filmmakers who worked with the legendary musician.

“I have never seen an honor like that,” Barbara Orbison said in expressing her appreciation for the species naming.

Wheeler co-authored the research behind the discovery of the new species Orectochilus orbisonorum with two other scientists: Kelly Miller of the University of New Mexico and Paolo Mazzoldi of Brescia, Italy.

In 2005, Wheeler and Miller made news with the discovery of 65 new species of slime-mold beetle of the genus Agathidium, with one named after Darth Vader and others named for President George W. Bush, Vice President Dick Cheney and former Secretary of Defense Donald Rumsfeld.

To mark the occasion of the naming of the new whirligig beetle, an original work of art — a pigment inkjet print titled “Whirligig” — was presented to Orbison during the concert.

“It’s a token of admiration for Roy’s body of work and all you do to keep his music alive,” said Wheeler in presenting the art work to Orbison. Wheeler is director of the International Institute for Species Exploration at Arizona State University where he also is a professor in the School of Life Sciences and vice president and dean of the College of Liberal Arts and Sciences.

The art, a painting with pixels on cotton water color paper, features nine images of a whirligig beetle in Andy Warhol style. It was created by Charles J. Kazilek, a senior research professional in ASU’s School of Life Sciences where he hosts a popular children’s podcast “Ask a Biologist.” Kazilek also has a degree from ASU’s Herberger College of the Arts.

In describing the work, Wheeler quipped: “The style of the print is Warhol meets Carl Linnaeus,” making a reference to the father of taxonomy and the practice and science of classification.

A scientific paper describing the new species of Gyrinidae (Coleoptera), Orectochilus orbisonorum, sp.nov, was accepted for publication by “Zootaxa,” an international journal for animal taxonomists. According to the trio of researchers, the new species “is unique among Indian Gyrinidae and Orectochilus Lacordaire, in general, since the ventral surfaces are white as the result of clear areas of cuticle allowing internal tissues to be visible.”

Materials provided by Arizona State University. Note: Content may be edited for style and length.

KennethChing - March 26, 2022 0
Would you like to check the Nike Gift Card Balance? The gift card is useful if you are a Nike Stores customer. Anyone can...

How to Match Colors: What Colors Work Well Together

How to repair a down or nylon “Sam jacket”?