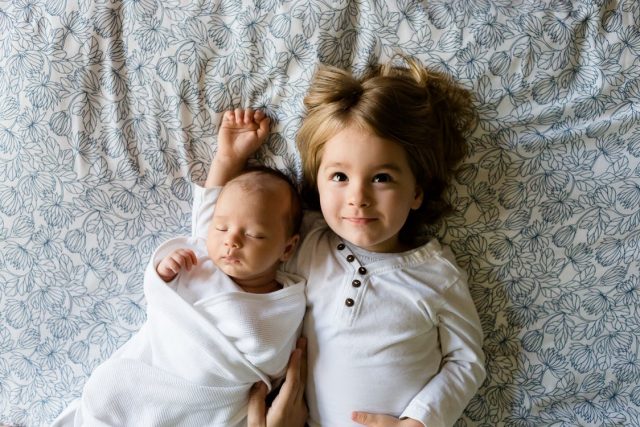 There are many children’s entertainers in Leeds and the surrounding areas, you just need to do a quick Google search for “Children’s Entertainers Leeds” and you’ll have more than enough to choose from. There are clowns, magicians, fairies and pirate themed event organisers that specialise in entertaining for kids parties.

Just a couple of the best in the North West (and East):

JingJangJooJong – The crazy couple who create a magical alien world to entertain with.

Make a Wish Entertainment – Specialising in fairy-tales for children

So if you’re struggling to think of something to do, just hire an entertainer, most of them are members of Equity so they are quality performers. Make sure they have public liability insurance however so that any little injuries from the activities are fully covered and you have nothing to worry about. You may also wish to check for CRB clearance which many of them advertise having.

Is it a dance, a do, a ball, a shower? Whether a birthday party, surprise party, or a calm British tea party, there’s some equipment you should make sure you have!

The things below aren’t always needed, but they usually are, and are always good to have in-case that 1 guest requests them:

They are the basics, and obviously if you’re catering for a certain type of party you’ll need your niche products, kids parties normally always have balloons, don’t forget the helium, or even easier just buy pre-filled balloons, that way you don’t have to blow them up, it can take a lot out of you. For themed parties the entertainers sometimes provide costumers for the kids or something to help them feel more involved, however it will be worth checking with them before-hand and if not maybe rent outfits or just one token piece (pirate hat/eye-patch) to give to the kids it really enhances the atmosphere. You can usually haggle with outfit stores as they don’t really have set prices, so go in hard and say that you’ve got a party for 20 kids and need 20 outfits can you have them for £10 each! You may just get lucky.

Things to look out for!

There are some things that set some entertainers apart from the others. They don’t necessarily mean they’ll be better, but they do mean that the person has taken the extra steps of professionalism in entertainment, insurance, and safety.

Logos to look for on websites:

1. Equity membership logo: Being a member of Equity, the professional performers and creative practitioner’s institute, usually guarantees that the entertainer has been classically trained, or at least displayed a high level of performance ability and professionalism. Again this doesn’t absolutely mean that they’ll be better than someone whom isn’t a member, however it’s always a nice reassurance, as there’s nothing worse than having an entertainer turn up who’s not… entertaining, especially when there’s a tough crowd, amateurism really shines through and can make the situation very awkward.

2. Public liability insurance: This is probably the most important if you have more than a few children being entertained. There are so many little things that could go wrong, from a tip over a speaker cable, swallowing a popped balloon, damaging the entertainers or the clients equipment. But if someone has liability insurance at least you know that any injuries to your loved ones are fully covered, and it stops the “who’s fault was it” debate and saves people a lot of money.

3. CRB Checked: This is the least important of the three, but it does show that they have gone another extra step to prove that they’re suitable to work with children and in sensitive situations. It doesn’t really reflect the entertainment value, and there’s generally no risk to children at parties when the adults are still there supervising, however it is another nice reassurance if they do have it.

KennethChing - March 3, 2021 0
The Politics of Post-Neoliberalism a Foot Soldier's Standpoint Aims To review the present status, instructions and Distortions within the sphere of culture vulture direct and...

KennethChing - February 18, 2014 0
Hiring the best corporate entertainer is no doubt going to be a priority for your corporate event. You want an entertainer who is professional,...